Veterans Square Monument in Lower Makefield to be dedicated Sunday 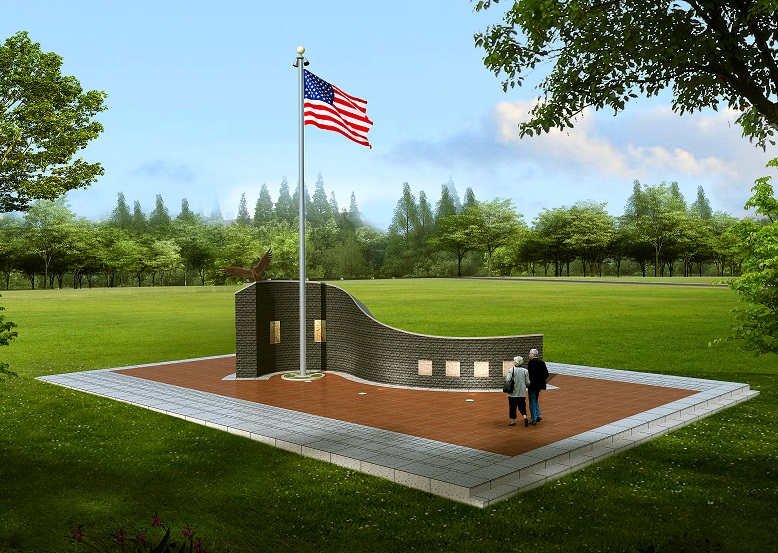 The Veterans Square Monument will be dedicated this coming Sunday, November 9, 2014.

The community will gather there – at the corner of Edgewood and Heacock roads – to celebrate honor, patriotism and pride as the monument is publicly dedicated to every veteran from Yardley-Makefield who served their country.

Serving as parade marshal is distinguished Vietnam veteran Russell Davidson, a combat demolition specialist who is serving his fourth term as commander of Yardley-Makefield VFW Post 6393.

Dedication ceremonies will include a performance of an original anthem, “Come Home America,” by Marcus Goldhaber, and keynote a address by Pennsbury Manor site director Douglas Miller, a military historian.

Kathy Kraeck, vice president of the Veterans Square Foundation and a driving force behind the creation of the monument, said, “It is amazing to see it coming to fruition. The overall effect is truly stunning and uplifting, as we had hoped. I think it is unlike any veterans monument I have ever seen,” she said.

The parade is a Shine Only Event, and will not be rescheduled in the event of heavy rain. However, the dedication will still be held. It will only be postponed to the following Sunday, Nov. 16 at 1 p.m. if there is lightning on Nov. 9. A recording will be available by 10 a.m. on Nov. 9 if the weather is questionable – 267-274-1195 and a message posted at www.VeteransSquare.org